Be in
everyone's
pocket.

Quantum's Mobile Apps is smart marketing - made easy. Advance your business and elevate your lifestyle.

Get your Custom Design
↓

The Smart, Easy and Affordable Way for
Businesses & Organizations to Have a Great App.

Developing your new, custom Native Mobile Application starts with a clear understanding of who your customers are, how your product/service meets their needs and how to create a user experience that’s seamless, user-friendly and above all convenient – so they'll keep coming back for more!

Affordable Apps for Every Business 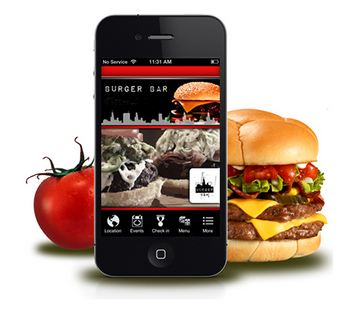 It's easy to draw the Monday night crowd when you have an app working for you! Check-in specials, loyalty rewards and real-time menu updates grow your customer base and keep them coming back for more. 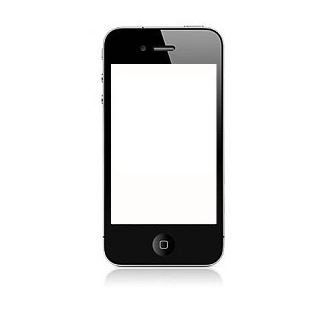 It's you or them

Who Will Have the Edge

Having a mobile app allows you - or your competitors, to offer customers a convenient way to purchase products and services right from their pocket. Quantum makes it easy and affordable to have your own custom app. 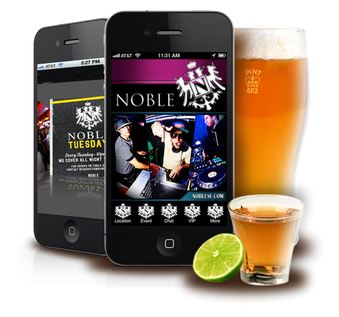 What's happy hour without the crowd? Promote your weekly events and turn one-time visitors into regular customers with your exclusive in-app specials. Your customers will be keeping that tab open all night long. 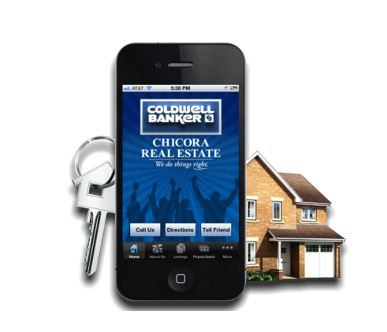 Place your listings in the palm of your buyers hands. With in-depth property info and on the go contact capabilities, you'll be selling houses out from under peoples feet. Add photos and listing details so users are ready to buy. 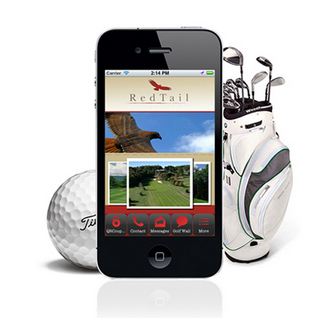 Golfers can book tee times and buy merchandise all within your app. An easy to use interactive combination of comprehensive course information. GPS positioning, digital score cards, range finder and much more. 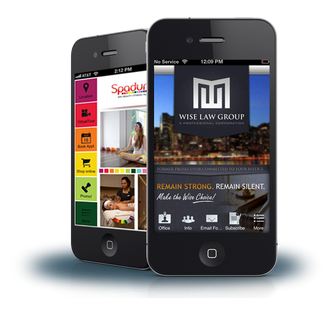 Need a second secretary? Allow us to build your firm a custom Native App instead. With Q&A breakdowns and an array of info driven features your clients will be answering their own questions with every swipe of their card. 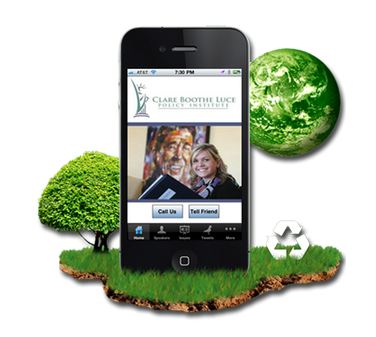 Boost your subscription base and keep volunteers in the know. Nonprofit apps put organizations not just in the heart and mind of the supporters, but in their pockets. Integrate optional donations to inspire all about events. 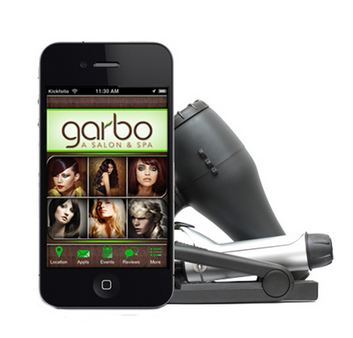 Now you can make it super easy for customers to make in-app appointments and product purchases at your location. Even broadcast events or send push notifications whenever you would like all from your own app. 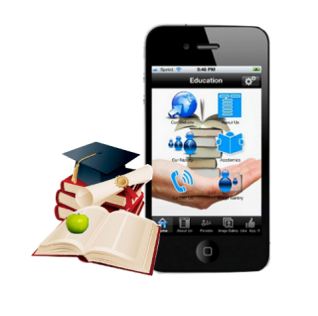 Bring all of your school's communication and outreach to one mobile device, where everything is accessible, useful and convenient. Get people to volunteer and even recommend your school to others, as well as send push notifications.

Quantum's Number One Goal is to Implement a
Better Mobile Experience for Buyers and Users.

The key to creating a customer loyalty program that works is to know why people use them, and what gets them to keep using.

Create a Viral Buzz for Your Business
So how do you do that?

By making sure that your brand is reliable, engaging and newsworthy, you will encourage people to talk about your business.

We're Passionate About What We Do
Available anytime you need us.

Our company is driven by passion. A passion for development, and for helping our clients to market efficiently on mobile devices.

Create a Viral Buzz for Your Business
So how do you do that?

By making sure that your brand is reliable, engaging and newsworthy, you will encourage people to talk about your business.

It's All About Apps, Mobile Web Usage Losing 6 to 1

A new report released recently has some truly eye opening information about how people are using their mobile phones.

According to the report, which was conducted by Flurry, 86% of the mobile time spent by American consumers is devoted to apps. That is six times higher than the time spent on mobile web (via a browser like Safari or Chrome), which was at 14%.

The statistics break down as follows:

American mobile users spend on average around 2 hours and 42 minutes a day on their smart phones and mobile devices. Of that time, 86% is spent using apps – 2 hours and 19 minutes. Mobile web time, at 14%, is only about 22 minutes a day. Of the app time, the most popular apps used were games (32%), Facebook (17%), Twitter (1.5%), other social networking (9.5%), YouTube (4%), and other entertainment (4%). For mobile web time, Apple Safari and Google Browers were the most used, at 7% and 5%, respectively. Consumers used mobile web time for news, productivity, and utilities, mostly. 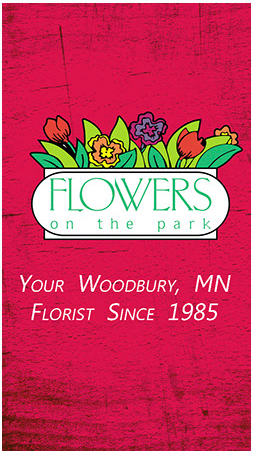 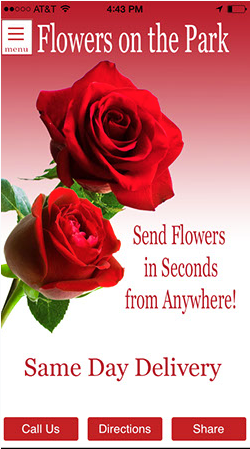 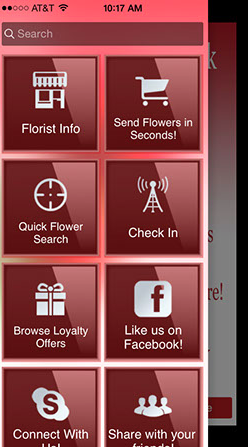 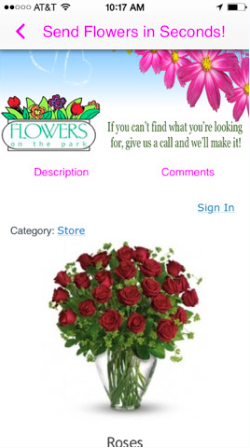 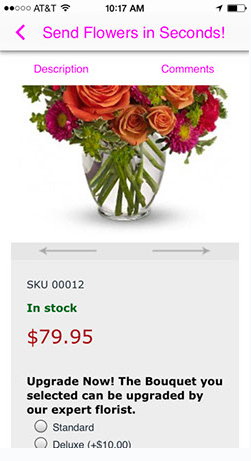 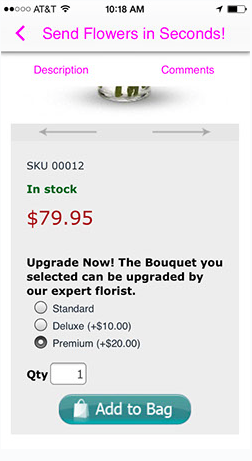 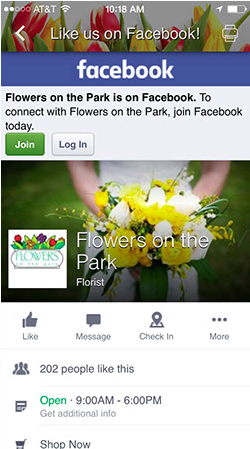 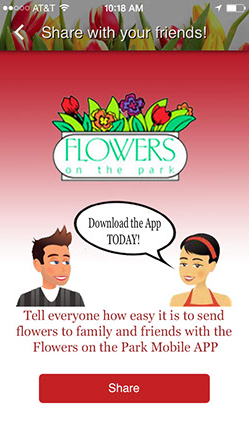 So what does all this mean?

It means that Americans use their phones. A lot. What are they mainly using their phones for? Utilizing apps. They are using apps for everything, ranging from games and entertainment, to social networking, to taking care of business and household needs.

Just a few short years ago, apps were considered a flash in the pan trend, but now it has become clear that they aren’t going anywhere.

Apps dominate mobile usage, there are no two ways about it.

Browsers, while once the sole way to surf the web, are now just considered another app amongst many. Companies are following suit – even ones like Google.

Check out "Preview Your App" to see examples of what we could do for you!

The Time Is NOW! 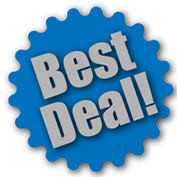 Send messages to your customers whenever you would like using our easy to use content management system.

Give your customers one touch calling from inside your app. No numbers to save or remember.

Display news instantly at the bottom of your mobile app to display a custom and engaging experience.

Display images of your business in a beautiful image gallery specifically optimized for the iPhone and Android.

Give your customers turn-by-turn GPS directions to your business from anywhere in the world.

Reward loyal customers for making frequent visits or purchases at your small business.

Create mobile coupons for your customers to unlock by "checking in" at your business.

Stay in contact with your customers by gathering names and email addresses directly inside your application.

Create QR enabled coupons for your customers to redeem at your business by scanning a specified QR code.

Set up a fan wall for your customers to leave feedback on your business. Manage the comments online.

Allow customers to book a mobile reservation to increase any businesses revenue.

Engage users with your podcasts. Stream podcasts inside of your mobile app for your users to listen at their leisure.

Create a custom email form for reservations, leads, appointments, and everything else.

Give your fans and customers the ability to listen to & purchase music inside your app.

Integrate your YouTube channel in a beautifully displayed format for your customers.

Allow customers to take a photo or send an existing photo and email it directly to your business.

nclude all of your businesses events inside of your application. Keep customers informed on the go.

Let users notify others they are attending any event inside of your mobile app.

Why Does Your Business Need An App?

Why your business should engage customers through a mobile app

Investing in a Mobile App can increase revenue

3 Reasons why your business needs a Mobile App 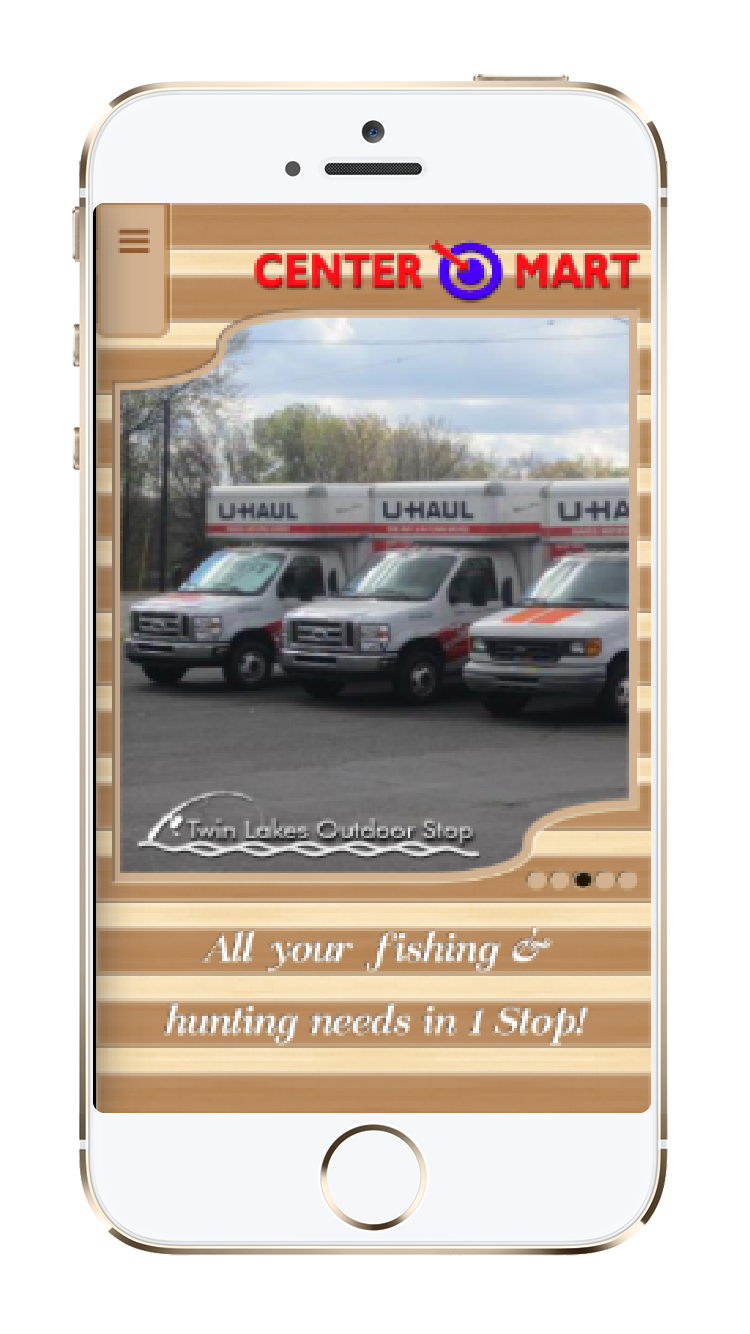